San José, Costa Rica and Mexico City, November 29, 2020. Two years after the Inter-American Court of Human Rights’ (IACtHR) ruling in the case of Women Victims of Sexual Torture in Atenco, the criminal investigation remains fragmented due to the refusal of the Attorney General’s Office of the State of Mexico to send the investigation to Federal jurisdiction.

As an essential step forward, however, on November 25, the Seventh District Court in matters of Amparo and Federal Trials in Toluca granted an Amparo to the women of Atenco, in which the local Prosecutor’s Office was ordered to revoke its decision not to comply with the federal exercise of jurisdiction by the Special Prosecutor’s Office for Violence Against Women and Trafficking in Persons of the federal Attorney General’s Office (FEVIMTRA), with respect to the investigation of the Atenco case.

In its ruling, the Amparo Judge stated that the local Prosecutor’s Office failed to justify why the investigation should not be handed over to the Federal Government, in light of the factual circumstances of the case and the rights to access to justice, legal security, legality, and gender equity.

Based on the facts of the case – in which women suffered crimes at the hands of both Federal and State police forces acting in a coordinated manner as part of a joint operation – the representative organizations insist that the entire investigation legally corresponds to the Federation. Therefore, the State of Mexico Prosecutor’s Office should hand over the investigation to the FEVIMTRA without further delay.

The unification of the investigation file is imperative to ensure that all the hypotheses and lines of inquiry are taken into account. Likewise, all links in the chain of command must be considered, as well as the pattern of concerted action by those who intervened intellectually and materially, including all forms of individual responsibility as ordered by the Inter-American Court. Thus, if the file is not sent to FEVIMTRA, the State of Mexico Prosecutor’s Office will continue to hinder access to justice in this paradigmatic case in which the women have already been fighting against impunity for more than 14 years.

As the IACtHR ruling points out, the criminal investigation opened in the State of Mexico suffers from various deficiencies and has not provided access to justice. Thus, the IACtHR orders that investigations must be carried out within a reasonable period of time by specialized officials to determine, judge, and sanction those responsible. The ruling issued by the Seventh District Court presents an opportunity to advance towards fulfilling the aforementioned, thereby avoiding the obstruction of the investigation and achieving the unification of the case file, which constitutes a fundamental step to seek justice for the serious violations committed in Atenco. 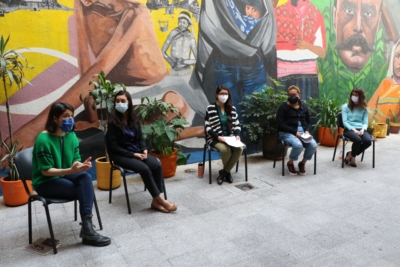 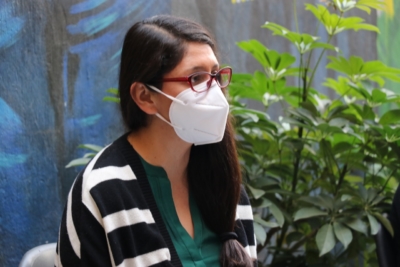 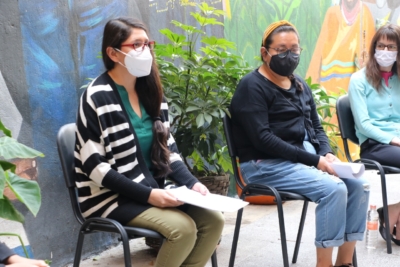 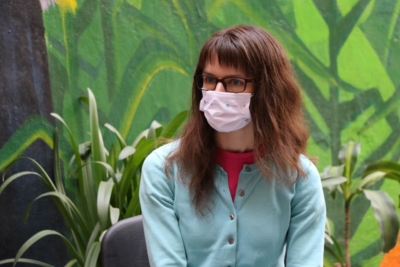 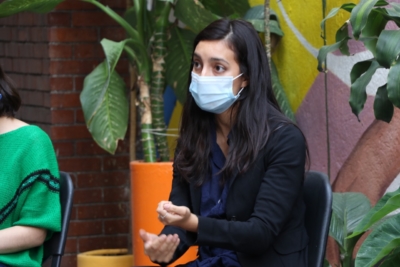 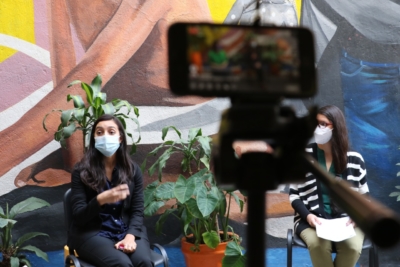 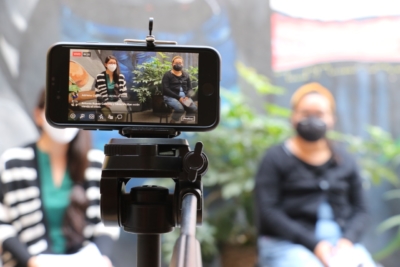 Videos (in spanish only)