San José, Costa Rica, and Mexico City, Mexico, September 13, 2020. Almost two years after the notification of the Inter-American Court of Human Rights (I/A Court H.R.) judgment in the case of Women Victims of Sexual Torture in Atenco, the criminal investigation remains fragmented due to the refusal of the Mexico State Attorney General’s Office to accept the transfer of the case to federal jurisdiction.

For this reason, on July 8, 2020, the women filed a writ of amparo (constitutional challenge) against the office, demanding that the investigation be unified in the federal Attorney General’s Office (FGR, by its Spanish acronym), which has jurisdiction over all of the facts of the case since they relate to a joint federal-state police operation in which agents from both jurisdictions collaborated in the commission of torture against the women. As recognized by the I/A Court H.R.’s ruling, the women suffered crimes at the hands of federal and state agents who acted in a coordinated manner in an operation agreed upon, planned, and supervised jointly by federal and state officials; in that operation, “the sexual violence suffered by the eleven women was not isolated, but took place within a pattern that occurred throughout the operation.”[1]

The I/A Court H.R.’s ruling sets out in detail how the criminal investigation opened in Mexico State has a series of deficiencies and has not provided access to justice. Now, the attempt to hinder the unification of the investigation in the FGR confirms that the local Attorney General’s Office is not acting diligently to seek justice for the grave violations committed in Atenco. 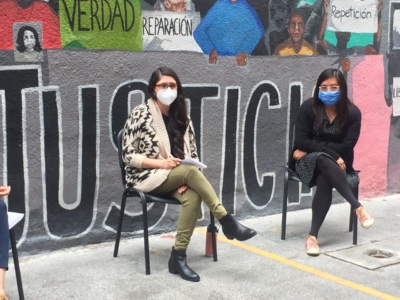 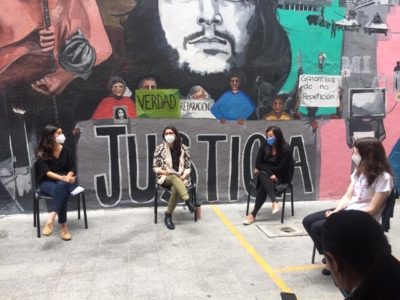 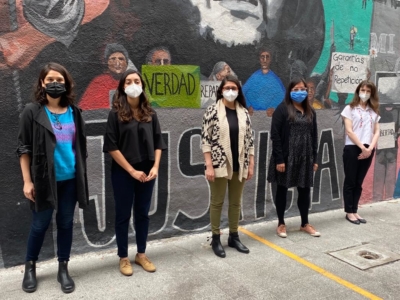