Progress and Pending Tasks in the Atenco Case

Progress and Pending Tasks in the Atenco Case 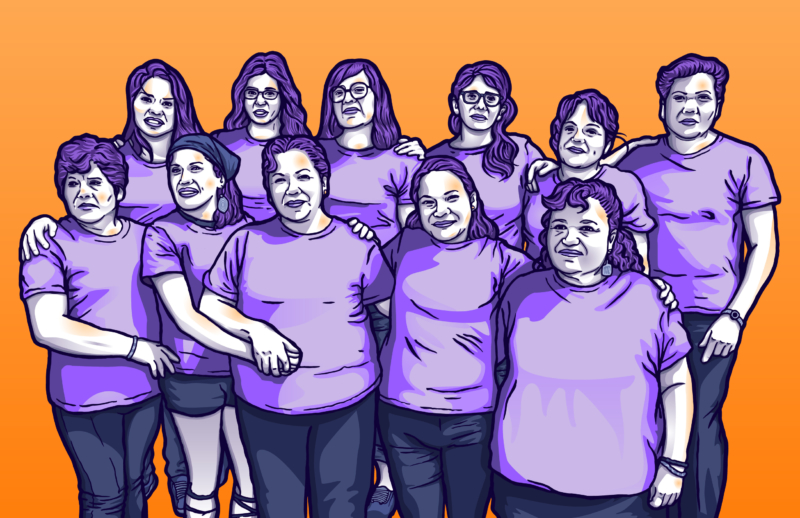 San José, Costa Rica, and Mexico City, Mexico, December 16, 2019. A year after the Inter-American Court of Human Rights´ (IACtHR) judgment in the case Women Victims of Sexual Torture in Atenco v. Mexico, the women and their representatives call on the government to give prompt effect to the reparations ordered by the Court in favor of the victims, as well as to implement the structural measures ordered in the judgment, which are of utmost importance for Mexican society.

On this occasion, we present a brief update on the progress and the pending tasks in the implementation of the measures ordered by the IACtHR, highlighting the time and effort invested in this process by the women themselves.

Following the establishment of the inter-institutional working group on compliance with the judgment in April of 2019, the survivors have participated in numerous working meetings with various institutions in order to advance implementation of the reparations, seeking to ensure that cases such as this one – characterized by social repression, arbitrary detentions, physical, psychological and sexual torture, and impunity – are not repeated in Mexico.

Regarding access to justice, we welcome the opening this year of a new investigation in the recently created, autonomous Attorney General’s Office (FGR by its Spanish acronym), to which the women have provided input. At the same time, we underscore that, despite the actions of the FGR, the pre-existing state-level investigation – mired by serious deficiencies exposed by the IACtHR – remains open in Mexico State. We emphasize that, in order to conduct a complete investigation of the facts, it is indispensable that the investigation be unified, which is why we urge the authorities to finalize and accelerate the transfer of the full case to federal jurisdiction.

Regarding the government’s obligation to strengthen the inter-institutional Mechanism against sexual torture of women, we recognize the constructive dialogue with the authorities involved (coordinated by the National Commission to Prevent and Eradicate Violence against Women), but we draw attention to the fact that the process has remained stalled for more than two months, as we wait for responses from the institutions. In this regard, we call on all the authorities to act without delay and to prioritize compliance with this obligation, stressing, as the women have done, that the impact of this measure reaches many other survivors, as the cases of the Breaking the Silence campaign show.

We also express our concern over the lack of concrete actions to create an Independent Observatory to monitor the use of force and accountability mechanisms of the federal and Mexico State police forces, as ordered by the Inter-American Court. To address this situation, the women and their representatives have developed input for the design of the Observatory, requesting authorities to open a working group to advance compliance with this measure in the coming year.

Finally, we urge the Mexican government to take all necessary actions to streamline the implementation of the healthcare measures ordered for the women, as well as to hold a follow-up meeting of the inter-institutional working group on compliance with the judgment established this past April.

At the conclusion of this first year, we recognize the courage and the efforts of the eleven women throughout this entire process, reaffirming our commitment for these efforts to lead to tangible results as soon as possible, so that no other woman is subjected to gross human rights violations like those of the Atenco case.