Women of Atenco: Creation of Working Group to Implement Measures of Reparation Ordered by the Inter-American Court

Women of Atenco: Creation of Working Group to Implement Measures of Reparation Ordered by the Inter-American Court

Mexico City, April 4, 2019. Today, the inter-institutional working group to implement the judgment of the Inter-American Court of Human Rights (I/A Court H.R.) in the case of Women Victims of Sexual Torture in Atenco was officially formed. A delegation of the women and their legal representatives, as well as representatives of several federal and State of Mexico bodies convened by the Ministry of the Interior (Segob, by its Spanish acronym) attended the meeting.

Among the priority actions discussed were carrying out criminal investigations, implementing measures of non-repetition, and providing medical assistance.

Alejandro Encinas, Undersecretary for Human Rights, Migration, and Population of Segob, stated that the federal government will fully comply with the judgment and that the survivors of sexual torture will not be revictimized.

The I/A Court H.R. announced in December 2018, after 12 years of the women’s tireless search for justice, that Mexico was responsible for the gross human rights violations committed against 11 victims of illegal and arbitrary detentions; physical, psychological, and sexual torture; and lack of access to justice, among others, in the context of the repressive police operation of May 3 and 4, 2006, in the municipalities of Texcoco and San Salvador Atenco in the State of Mexico.

The I/A Court H.R. ordered the Mexican government to carry out a thorough investigation into the events including a gender perspective and all responsibilities at the federal and state levels. In addition, the Court ordered Mexico to implement measures to reverse the conditions that allow, to this day, sexual torture and repression by police forces.

The judgment includes key guiding points for the structural reform agenda for human rights, such as external controls over police forces and strengthening Segob’s mechanism to follow up on cases of sexual torture.

The judgments issued by the I/A Court H.R. are binding on Mexico. For this reason, the State has the obligation to implement all the reparations measures ordered by the Inter-American Court. The working group formed today is a step forward in this implementation.

By complying with the judgment appropriately, the State will have the possibility of ending impunity in this emblematic case and taking specific steps to prevent the repetition of similar human rights violations in other contexts. 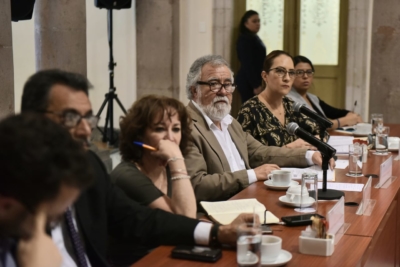 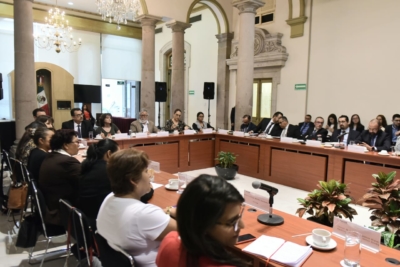 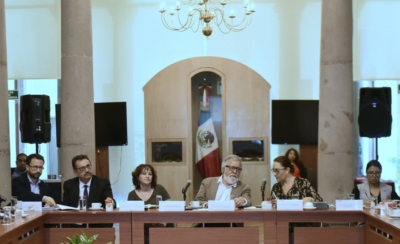 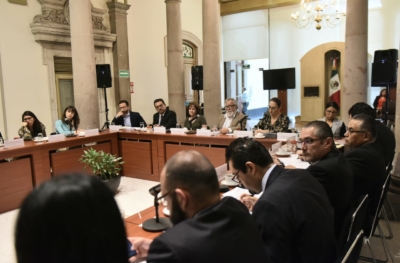 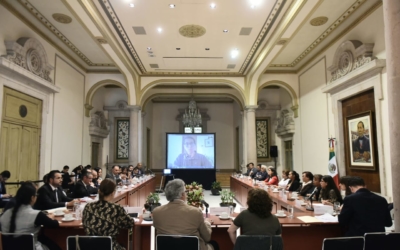 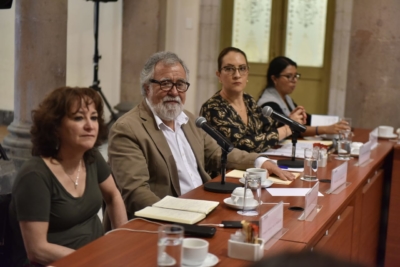 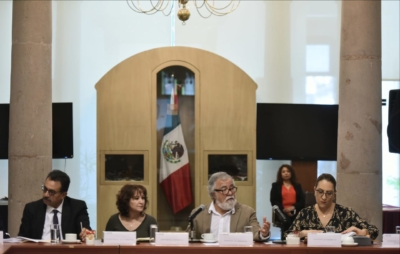