Women of Atenco on the Judgment of the I/A Court H.R.

Women of Atenco on the Judgment of the I/A Court H.R.
Download the sentence (Only in Spanish)

“What’s most important is initiating the investigations. We won’t settle for less,” say survivors of sexual torture in Atenco

Mexico City, 24 January 2019. The recent judgment of the Inter-American Court of Human Rights in the Case of Women Victims of Sexual Torture in Atenco v. Mexico represents the victory of dignity and truth over a State that vilified them and denied them justice, said the survivors and the organizations that support them, CEJIL and Center Prodh.

“We were labeled troublemakers and liars, and we suffered discrimination,” said Cristina Sánchez. “It is absolutely remarkable that these brave eleven women succeeded in bringing the Mexican government before an international court and that the Court agreed with them,” asserted the support organizations. “This proves that they have always told the truth.”

“The judgment is very important to create the conditions for non-repetition and to reduce the possibility that someone else goes through this situation,” mentioned Claudia Hernández. “The benefits are not only to us,” added Suhelen Gabriela Cuevas.

The new Mexican federal administration has expressed its commitment to implement the judgment. In this regard, the representatives of the women express that, in order to comply with the judgment, it is necessary to monitor the performance of an investigation into the events, which should encompass all levels of responsibility, and to monitor that the modifications necessary to stop the political use of police forces against the right to protest and freedom of expression are made.

“We want full compliance with the judgment, but what’s most important is initiating thorough investigations to put on trial and punish the police officers and their superiors responsible for torture, sexual torture, and rape. We won’t settle for less,” highlighted Bárbara Italia Méndez.

The judgment includes key guiding points for the structural reform agenda for human rights, which must translate into public policies. One of these policies is related to maintaining external controls over police forces. “While Congress discusses the National Guard and militarization, this judgment reasserts the importance of democratizing civilian security forces in accordance with international standards,” asserted Center Prodh.

On the other hand, CEJIL observed that this judgment adds to others that are indicators of a structural problem, and considered that “the standards resulting from this case that will be applied to other cases will be important.” CEJIL added that the items included in the judgment, achieved thanks to the fight of the women of Atenco, establish a regional precedent on the role of law enforcement agencies and the use of sexual torture as a means of control over women.

The I/A Court H.R. also ordered the strengthening of the Ministry of the Interior’s mechanism to document and investigate cases of sexual torture, which would be an opportunity for dozens of women who survived this widespread human rights violation to access truth and justice and could lead to policies to ensure that the use of force is in accordance with international standards.

“The message of terror and damage that they sent was immense, but so was the solidarity shown to push for justice. Now, it is necessary to keep informing on sexual torture,” expressed Norma Jiménez.

“The current administration inherited a devastated criminal justice system and rampant impunity that prevails in 99% of criminal accusations. In this regard, complying with the judgment of the Inter-American Court is an invaluable opportunity for this administration to indicate that it is following a different path from previous presidential terms,” said the organizations.

TESTIMONIES OF THE WOMEN OF ATENCO 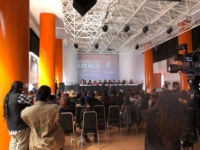 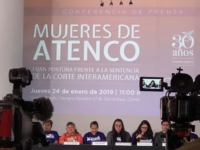 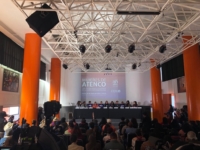 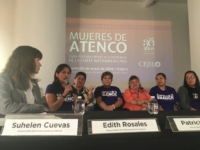 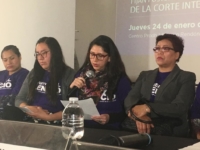 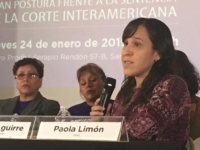 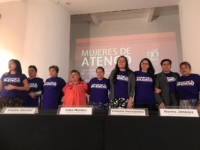 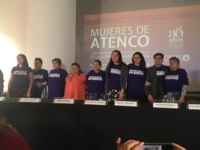 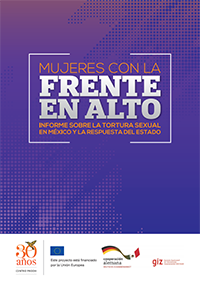 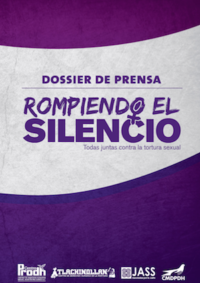 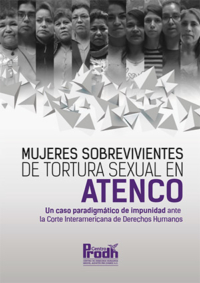 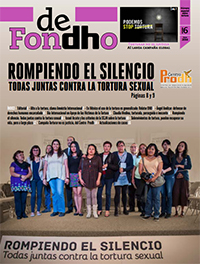