Mexico City and San José, Costa Rica, 21 December 2018. The Inter-American Court of Human Rights (I/A Court H.R.) published today the judgment of November 28, which declares the responsibility of Mexico for the gross human rights violations committed against 11 women, who were illegally and arbitrarily detained, and who suffered physical, psychological, and sexual torture, as well as lack of access to justice. Additionally, the Court recognized the violation of the right to freedom of assembly of 7 women, who were activists, journalists, or students at the time of their detention.

The judgment analyzes the events that took place during the police operation carried out on May 3 and 4, 2006, at the municipalities of Texcoco and San Salvador Atenco in the State of Mexico, with the purpose of repressing demonstrations. The highest judicial body of the Inter-American Human Rights System confirmed the accusations made by the survivors for 12 years and endorsed their fight against impunity.

“The use of force on the part of the police authorities at the time they were detained was neither legitimate nor necessary, and it was excessive and unacceptable because of the sexual and discriminatory nature of the aggressions suffered by the victims. The Court concluded that the indiscriminate use of force by the State [was], in this case, a result of a lack of adequate regulations, a lack of security agent training, inefficient supervision and monitoring of the police operation, and the erroneous belief that the violent behavior of some of the demonstrators justified the use of force against all demonstrators,” highlighted the judgment.

The I/A Court H.R. determined that the State did not investigate, judge, and punish all the persons responsible for the police operation, neither at a material nor command responsibility level. Consequently, the Court ordered the State to carry out a thorough investigation into the events from a gender perspective including all responsibilities at a federal and state level.

The Court also recognized that the acts of sexual violence committed against the women of Atenco were used as a repressive practice and as a “method of control, dominance, and imposition of power.” In this regard, the Court ordered the State, among other reparations, to implement measures to give attention to the women and to reverse the conditions that allow, to this day, sexual torture and repression by police forces.

As the Supreme Court of Justice of Mexico has recognized, the judgments issued by the I/A Court H.R. are binding on Mexico. For this reason, the State has the obligation to implement the reparations measures ordered by the Inter-American Court.

It should be recalled that the 11 survivors have litigated before the Inter-American System since April 2008, when they confirmed that neither the State of Mexico nor the federal government had investigated the events of Atenco with due diligence.

During the hearing in the I/A Court H.R., the women highlighted in their written and oral testimonies that they do not pursue justice only for Atenco, but also to prevent other people from suffering human rights violations in the context of demonstrations or detentions.

This historic judgment provides the State with the possibility of ending impunity in the emblematic case of Atenco and taking specific steps to prevent the repetition of similar human rights violations in other contexts. The prompt and full compliance with the judgment published today by the Court will be a clear sign of the commitment of the new government administration to human rights protection.

While the security model of Mexico is under discussion due to the intent to create a militarized National Guard, the judgment issued by the Court in the case of Atenco ─as well as the judgment published yesterday in the Alvarado case─ compels the Mexican legislature to reassess the legislation intended to be passed in light of the standards set by the Inter-American Court, which promote a civilian public security force and the external supervision of security bodies.

Hearing at the I/A Court H.R. 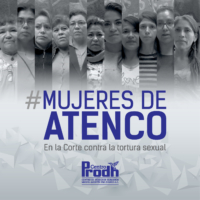 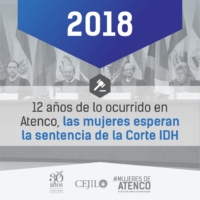 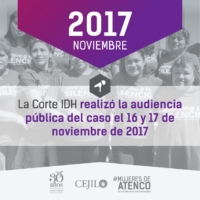 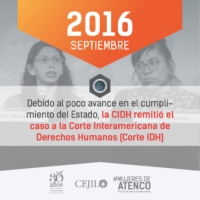 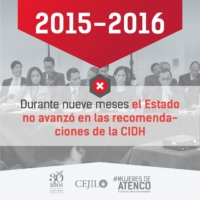 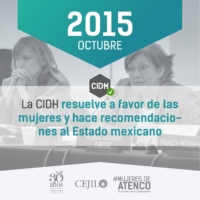 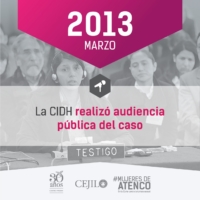 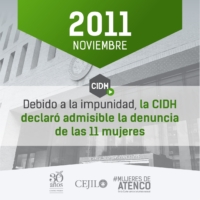 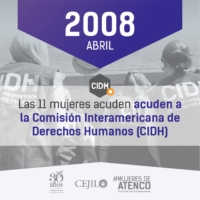 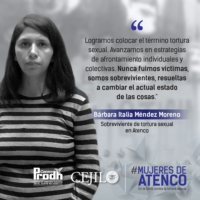 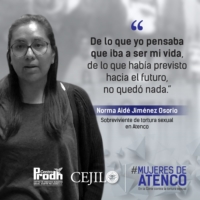 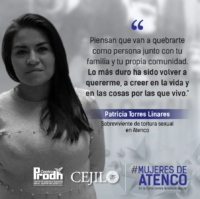 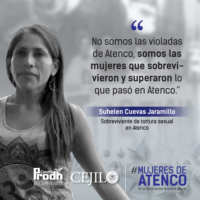 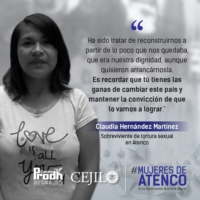 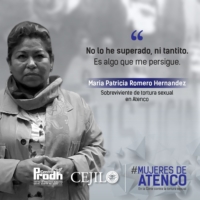 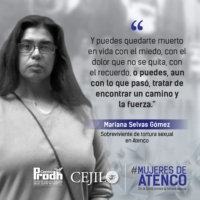 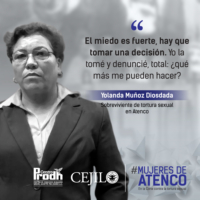 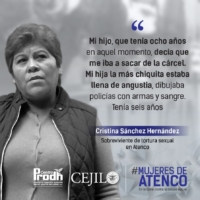 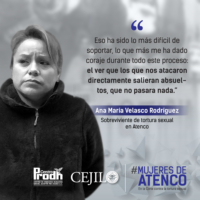 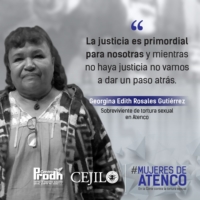 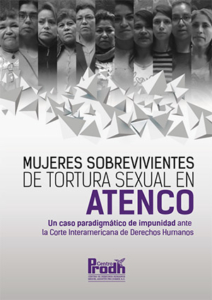 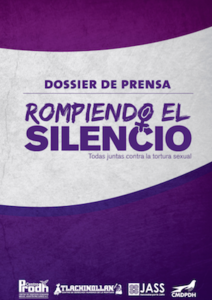 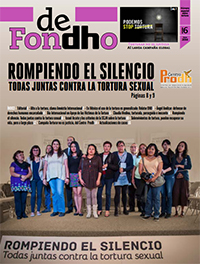 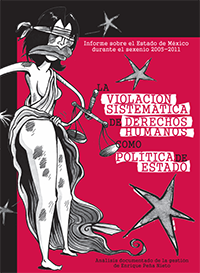